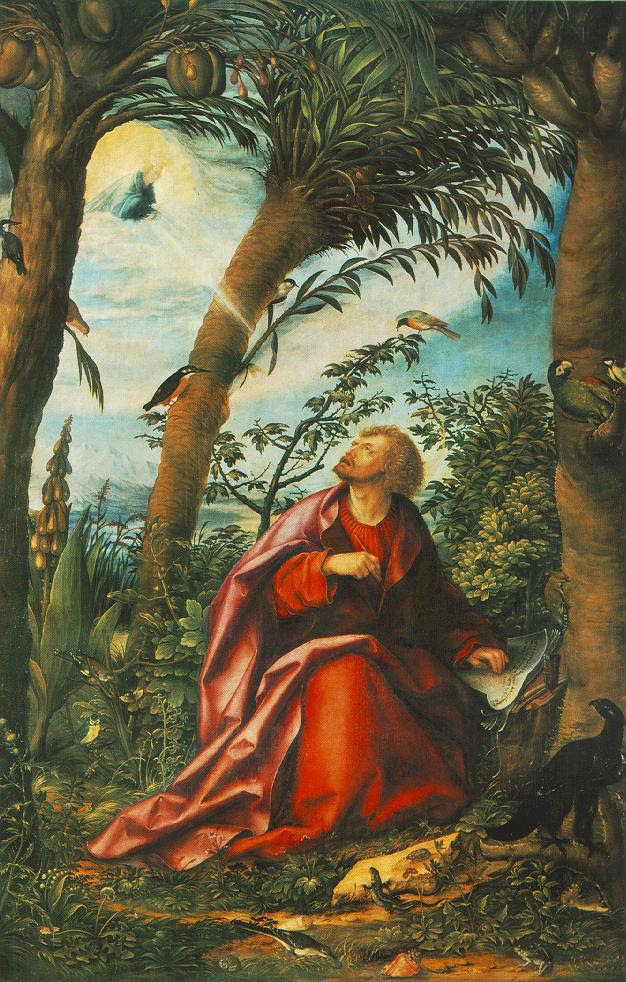 As I argue in All Things Made New, this is perhaps the key insight of Christianity – that the coming of Christ changes everything – which the Book of Revelation expresses in rich imaginative language, and the prayers of the Rosary celebrate and penetrate through repeated meditation. The "new" is not yet fully revealed. It is visible to the eyes of faith, and it walked the earth in the days before the Ascension of our Lord into heaven. It is the Resurrection, the world of matter and time made over again by the Creator, purified through death, losing nothing that is of value, and raised into the spiritual world.

Our life is hidden in Christ – that is, our new life, which grows in us as the old continues to pass away, until we find ourselves caught up in the flow of love between the Persons of the Trinity. But how do we know this to be so? People today are reluctant to believe things on "faith", but that is because they oppose faith to experience. "Give me experience and I will believe (if I choose)." In Hebrews 11:1, on the other hand, faith is defined as the "reality" or "substance" (hupostasis, meaning something or someone to be relied upon) of things hoped for, the proof of things not seen. Faith may operate in the dark, but when we do find ourselves in the dark we rely on other senses than sight, particularly hearing and touch. This is perhaps the best analogy. Faith is a supernatural gift akin to the opening of a new sense, enabling us to hold on to a truth that our bodily eyes are simply not yet suited to grasp.

The Book of Revelation is a translation into visual images and symbolic language of the truths grasped by faith. John knows that creation in its entirety has always been ordered towards the Incarnation. Its order and intelligibility are due not to its being a pale imitation of the One, but to the presence within it of the God-Man. This presence is brought about by an action, by God’s willing to give himself both in eternity and in time – and the latter intention necessitates the creation. The universe is grounded in the freedom of love. The wellspring of this Johnannine tradition, that flows down through the Letters and Revelation through to mystical writers such as Dionysius and Eriugena, is to be found in the Prologue to John's Gospel and the Farewell Discourses, where Jesus speaks of the overcoming of the world and his own glorification, the indwelling of the Son in the Father and of the believers in the Trinity.

John Scotus Eriugena describes faith using another metaphor, based on Jesus's words in Scripture. Faith is a seed, like a mustard seed, "a certain principle from which knowledge of the Creator begins to emerge in rational nature." Faith is not an alternative to knowledge, but the beginning of a certain mystical knowledge or experience of God, which leads to him as it matures. It is the awakening of the supernatural life of the soul, the seed of the fruit of the Word. See his commentary on the Prologue in The Voice of the Eagle.

(Readers may also be interested in the very fine philosophical and textual commentary The Beginning of the Gospel of John by James R. Mensch, which is available online minus the Greek.)
Posted by Stratford Caldecott at 15:49